The Myth of Multitasking

Is multitasking killing your company’s productivity?

As a CEO, I know that one of the best things to come out of the past year is the accelerated acceptance of a hybrid work model. Employees have done a remarkable job balancing the typical distractions of work communications from Slack, email, and phone, along with those from pets, kids, roommates, neighbors, and in some cases even parents.

But as a psychologist, I know that whether companies embrace a fully remote, hybrid, or in-office model going forward, it’s time to reckon with the decades-old problem of multitasking. The American Psychological Association has reported that even brief mental blocks created by shifting between tasks can cost as much as 40% in productivity.

Why is the cost of multitasking so high? Because our brains were never meant to multitask in the first place.

“Multitasking” as a concept has been around since the 1960s, when it was first used by IBM to discuss computer functionalities. It quickly entered the mainstream, because people liked the idea of being able to optimize how they spent their time. If you were completing multiple things at once, then surely you would be a more productive employee, a better parent, or a more accomplished hobbyist.

It was an attractive premise, but the reality fell flat. Psychologists began to suspect that multitasking wasn’t actually the panacea we treated it as, and the idea was finally debunked in 2001, when MRI imagery showed that what we think of as multitasking is actually our brains switching between different tasks very quickly. We can’t focus on more than one task at once, but we can do this task-switching because of our “executive system,” a part of the frontal lobes that helps us process stimuli and plan for future behaviors.

But most people still believe in the myth of multitasking. And this is an expensive myth to believe in.

If you need to do two things at once—for instance, cook dinner and watch a toddler—your executive system will direct your brain to switch between these tasks rapidly, so that it feels like you’re doing both at the same time. Yet anyone who’s tried this will also admit that there’s a higher likelihood of dinner getting burned, because the system isn’t perfect. Our brains never evolved to be truly able to focus on more than one thing at a time, so when we try, we run up against our own limitations.

It’s in employers’ best interests to limit multitasking as much as possible, and the traditional office environment is generally designed with that in mind (you can’t multitask much in a cubicle). But home offices don’t come with this tidy separation of work and life, making it much easier for employees to fall into the trap of multitasking.

You might be wondering, “Okay, so what do I do?” I recommend taking a good hard look at your employees’ technological environments and making sure the technology they’re using isn’t undermining productivity.

We want to empower employees with solutions that make them more productive and effective. But too many individual pieces of technology can force workers to swim through vast oceans of information to find the few pieces that are actually valuable, and that effort comes at a price. First, there’s the cost of the technology itself. Second, there’s the cost of time and focus as employees switch between various platforms and windows.

So let’s take a look at what those employees are trying to gain from all that information. Usually, it’s information about the next best action to take. What will make them more productive? Impress their boss? Lead to more revenue faster, and preferably get them a raise while they’re at it?

Your team doesn’t want more data. They want guidance and recommendations on what actions will drive value. In other words, they need that ocean of information to be a lake (or even better, a puddle) that’s only filled with data that truly matter.

To make it easy for employees to know their next best action, we need to shift away from big data. Big data has been a buzzword for years now, and companies are collecting more data on customers, employees, and processes than ever before. But the power lies in small data: insights that can be easily understood and acted upon.

For example, if you have technology that records and transcribes every call people at your company make, then you have big data (and a heck of a job for the person who needs to wade through all those calls). But if you have technology that uses data to help companies focus employees, then you have small data. And that small data makes your employees better at their jobs, because they don’t need to waste any time figuring out what to do next.

Small data relies on artificial intelligence to work well. It can multitask for us by gathering large amounts of information, figuring out the next best actions an employee should take to be productive and get results, and letting them know the information in the exact moment they need it to do their jobs better. It can also help remove the mental load from employees and limit context-switching.

Employees get to reap the benefits of multitasking, without having to pay the mental cost of doing it themselves. Everything works more smoothly if we ingest data at a human scale.

Because we’re not computers. We’re people. And when we play to both our human and technological strengths, everybody wins.

This article was Originally Published in Fast Company

Howard Brown a pioneer and recognized authority in revenue science, artificial intelligence and sales. A former clinical psychologist, Howard is at the vanguard of the technical and psychological advances in the science of revenue attainment, and his company delivers mission-critical RevOps solutions for some of the world’s largest companies. As a thought leader, he has appeared on Bloomberg, FOX Business and Cheddar, while his thought leadership has appeared in Fast Company, Forbes, Crunchbase and elsewhere. Goldman Sachs named him one of 100 Most Intriguing Entrepreneurs. 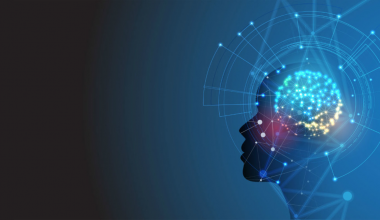 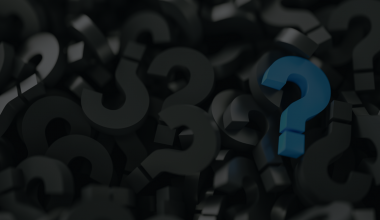 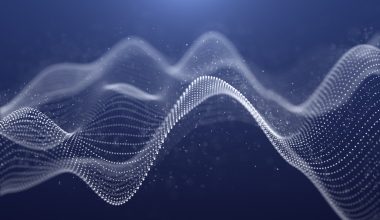 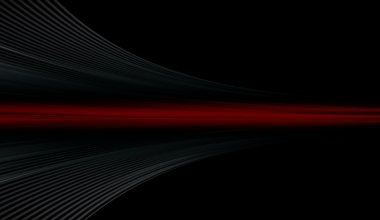 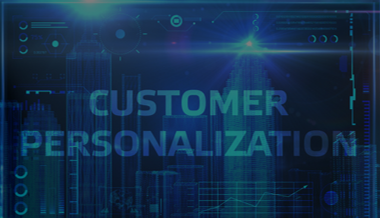 Read More
IInsights
When you buy a new car, do you really want to learn about it from a 300-page manual,…