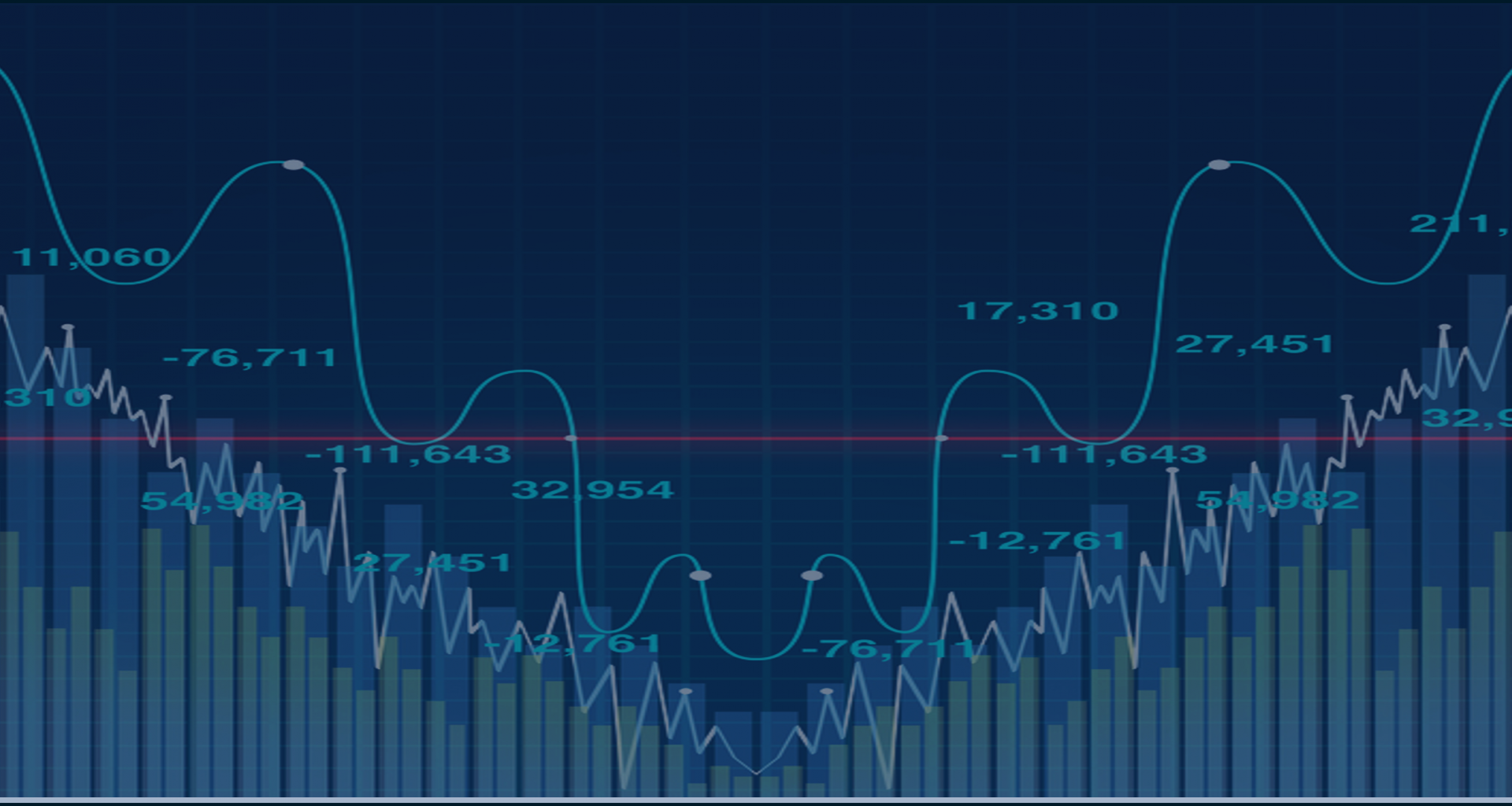 Recessions are something every CMO fears. Economic downturns impact marketers and marketing budgets as they entail a significant contraction in demand for goods and services – lowering sales, cash flow and profits for most firms. In recessions, consumers purchasing power declines, and their uncertainty about their future purchasing power increases, leading them to delay and sometimes even avoid purchasing products

Research by the Wall Street Journal handicaps the odds of a recession in the coming year 40%. Given the mixed signals in the market, which may be a good bet. or not. On one hand monetary policy, energy shortages, inflation and the potential resurgence of the pandemic suggest yes. On the other, payrolls are booming, governments are injecting stimulus into the economy, and homebound families are travelling despite all these headwinds. Consumer confidence is fickle. And the length and the severity of an impending downturn are big unknowns.

Regardless of the probability,  the prospect of a recession is a huge factor in growth planning because Academic research and firm financial performance tells us firms that increased advertising and innovation investment during recessions grow in market share and in profits for the long run. Despite firm’s behavior to the contrary, academic evidence indicates that spending both on advertising and on innovation actually helps in most industries in terms of revenues, long-term earnings and market share. A range of studies have empirically shown that firms that increased marketing and innovation investment during recessions grew in market share and profits.

Increasing advertising share in a contraction (recession) has a stronger effect on profit and market share than increasing advertising share in an expansion – particularly  in highly cyclical industries like automotive, travel, restaurants, and consumer durable goods (Steenkamp and Fang, 2012). Firms that increased advertising during a recession saw higher sales, market share, and even earnings during and after the recession (Tellis and Tellis, 2009).

Similarly, there is evidence across a range of academic studies that Firms that continue or proactively increase investments in R&D, innovation, and product launches during recessions grew in market share and profits  because they enjoyed first mover advantage, reduced competitive activity and “clutter” compared to those that hope to outpace rivals in boom times. They will also avoid losing long-term technology advantages. For example:

Examples of firms that grew profits and markets share by launching new products during a recession include Renault, who increased advertising in support of a new car launch – the Clio – during the 1990-91 recession and gained 7.7% market share of the small car market in the U.K. despite the recession where new car sales declined 20 per cent. In the midst of the 2001 recession, Walgreens focused on expanding its lower-cost, generic drug business and outstripped its industry’s growth. As a result of investing in new products during a recession, the company grew fourth quarter sales and earnings in 2001 by 17% versus the prior year and gained market share on its key drug retailer competitors, who faced capital constraints and a shortage of pharmacists.

So what can CMOs do to create value or at least make the most out of a bad situation during an economic downturn?

When we studied marketing behavior over the last 17 recessions in the Markets in Motion study, we saw an overall a decrease in marketing spending. We found that approximately two thirds of CMOs cut back in the most recent recession for example. The other thing that we have observed looking at historic spending during economic downturns is that CMOS that had the ability and the courage to go ahead and spend during a recession were the ones that benefited the most. In the most recent recession, most CMOs looked to the downturn as a platform for accelerating commercial transformation and the fundamental reallocation of the growth investment mix.

The bottom line is that CMOs face three fundamental choices as they anticipate, plan and allocate their growth investments , budget and resources in 2023: double down, hunker down, or capitalize on a crisis.

These choices are not as black and white as they seem on the surface. You have to balance these choices based on the nuances of your individual markets and the relative nature of impact of marketing spend vs. your competition. Given the three options facing CMOS, I would say, do we hunker down? The answer is yes. But what hunkering down means is only spend where it’s efficient for you to be spending. This means marketers need to measure and understand the financial contribution of their different marketing measurements. And most struggle with determining which investments are contributing to firm value and financial performance. For example, most firms cut back on advertising when there is strong academic evidence that cutting back on advertising in a recession can hurt sales during and after the recession, without generating any substantial increases in profits.”

“Do I double down on growth and innovation? Again the answer is also yes. Because it’s the best time to double down. But not everybody can do that of course. if you can do that, that would be absolutely what you should do because building your brand during a recession is the easiest thing to do. Gaining customers. That will stay with you in the long run. That’s the most worthwhile thing for you to be doing. Even if it’s only in a specific product or market segment where the opportunity is too great to ignore.

It’s important for leaders to remember that most marketing expenditures have an impact on a relative basis when navigating a recession. This means any expenditure that we make needs to be evaluated on a relative basis to our competition. So if your competition has reduced their particular spending that might give you a window where we too could reduce our spending. Or an opportunity to gain share by spending more – because the net effect of your spend will be far greater. If you are marketing in a competitive vacuum,  you’re going to have a much greater relative impact, much greater relative presence, able to capture customers that are going to be with you after the downturn.”

The third option is don’t waste a crisis and let an opportunity pass you by. You cannot ignore the opportunity to disrupt and transform markets either. We’ve had numerous recessions and we should be learning from them. Specifically, we should learn about how much they disrupt the status quo of markets, and how big the opportunity is to transform and disrupt the competitive balance during those times. Even in specific segments or adjacencies.

To strike the right balance between investing, cutting and transforming, CMOS should be careful to do their homework and answer these questions:

You can learn more about how marketers have adapted their go to market plans in the face of a recession by exploring our Markets in Motion research which includes a thorough assessment of academic research on marketing performance during recessions, and interviews with current CMOs on how they adapted to the most recent recession.

David Reibstein, Professor of Marketing at the Wharton School of Business. Professor Reibstein is a work leading authority in marketing measurement, management, compensation and short and long term growth resource allocation. He is author of Marketing Metrics: The Definitive Guide to Measuring Marketing Performance

Fine Tuning The Six Pillars of Your Growth Strategy 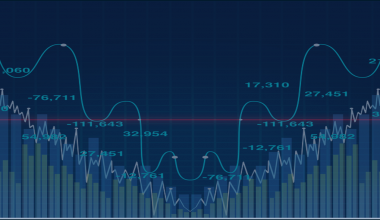 Read More
LLeadership
Why CMOs Need to Consider Investing in Growth During This Recession. 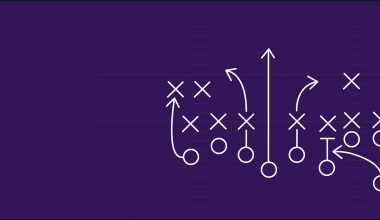 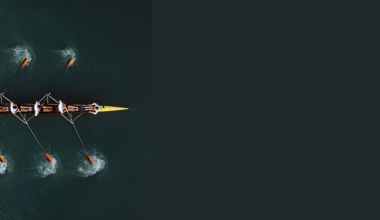 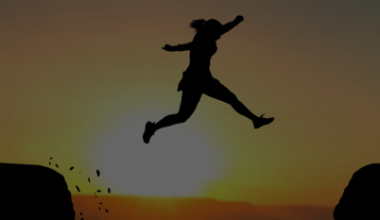