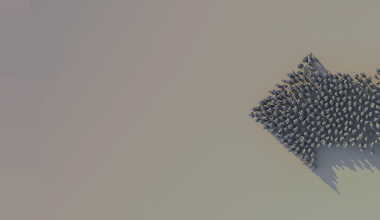 Read More
RRevenue Operations
Every business, large and small, is more focused on driving revenue growth than ever. That’s because scalable and… 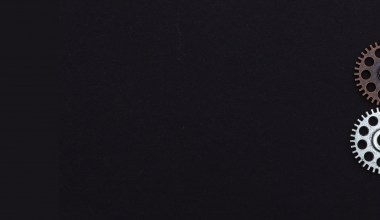 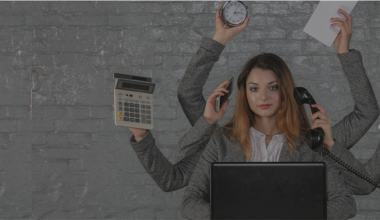 Read More
IInsights
Is multitasking killing your company’s productivity? As a CEO, I know that one of the best things to…